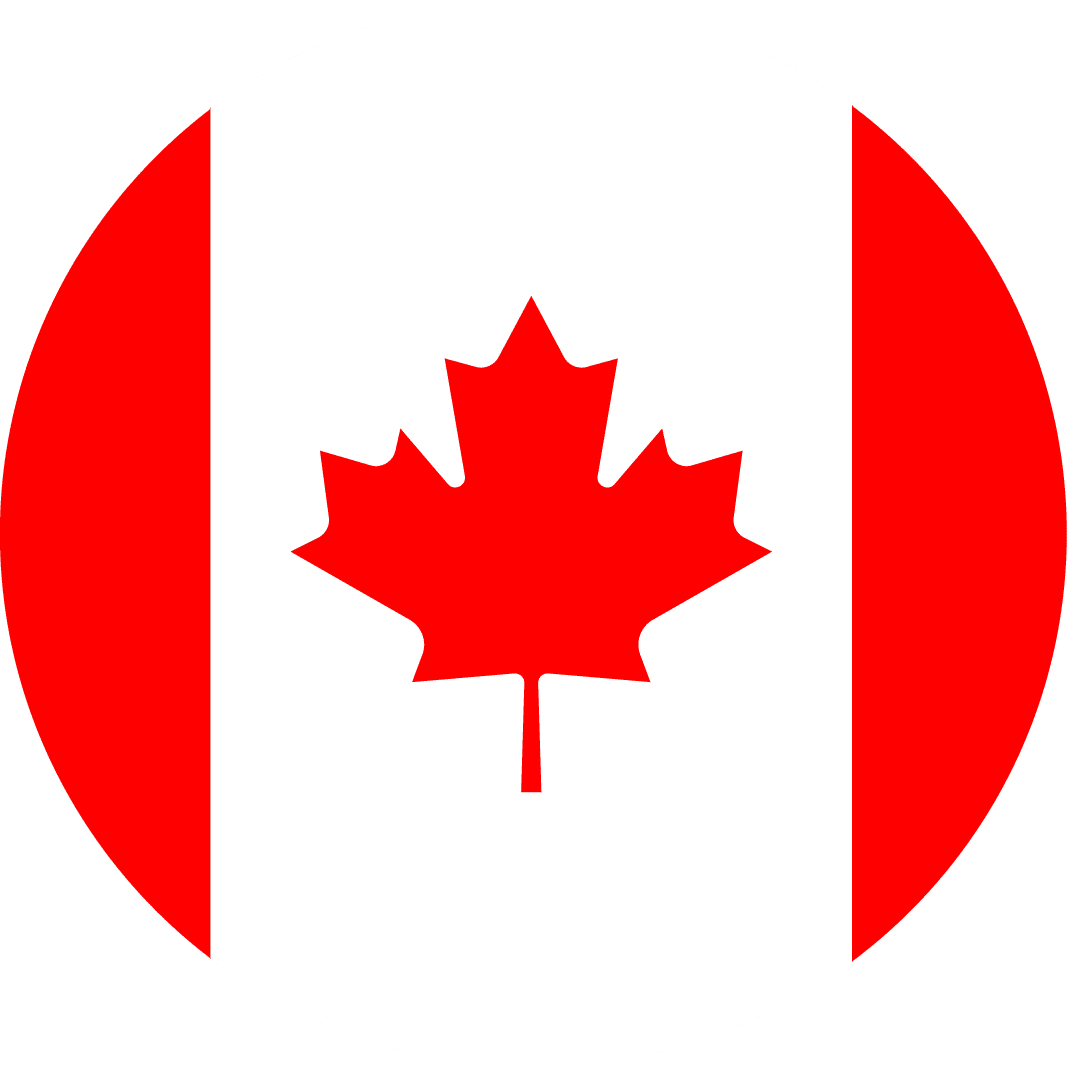 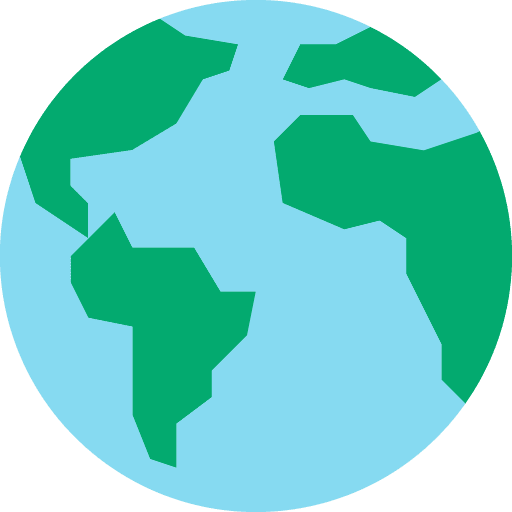 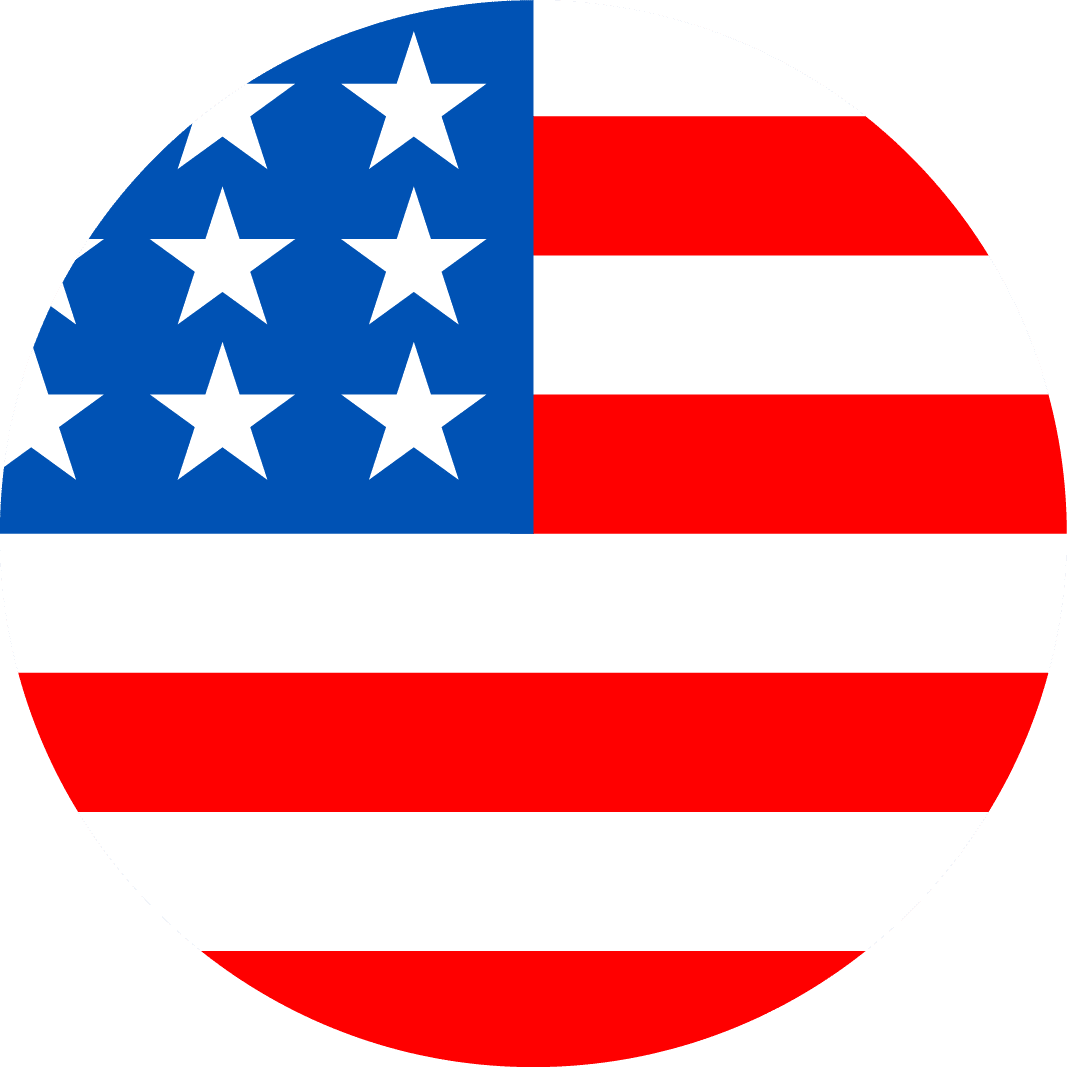 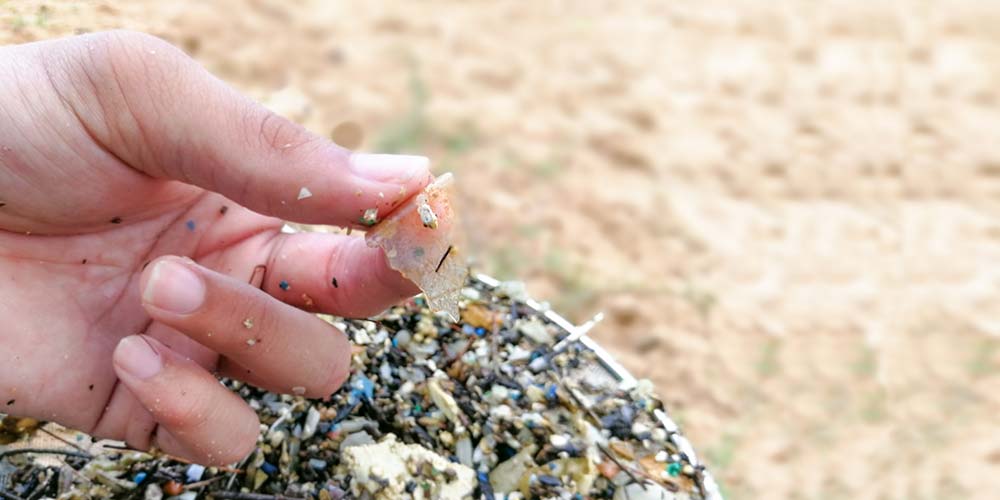 The public’s awareness of environmental hazards has hit an all time high. The news cycle goes through ﬁts and starts with various pollutants becoming the buzz word of the period — chlorinated organics, PCBs and today’s PFAS/PFOS compounds.

One signiﬁcant concern today that should be front and centre in the public’s consciousness is the abundance of microplastics in the environment.

Globally, an average of eight million tons of plastic escapes collection systems, winding up in the environment and eventually the ocean. Once there, sunlight and currents shred plastic debris into smaller particles called microplastics.

Microplastics are deﬁned as any plastic particle with a diameter of 5 mm or less. They are produced when plastics are mechanically or chemically broken down into smaller and smaller pieces. Microplastics become a problem when the plastic is disposed of improperly and these particles end up being released into the environment.

Today, microplastics are ubiquitous in the environment, especially in aquatic and marine ecosystems. While loose in the environment, they absorb and concentrate toxic chemicals that persist in our oceans. They are easily mistaken for food by animals, and once ingested, can block their digestive systems, causing death.

Even more concerning, these potentially toxic microplastics can then be passed through the food chain, potentially ending up in humans.

Many of these small particles are also endocrine disrupters, which can cause detrimental changes in living organisms.

Endocrine disrupters can aﬀect the human body in many ways, including increasing and/or decreasing production of certain hormones. They can imitate hormones, turn one hormone into another, and they can also interfere with hormone signaling, by telling cells to die prematurely. These disrupters compete with essential nutrients and can bind to essential hormones, as well as accumulate in organs that produce hormones.

What solutions are there that we can take to reduce or eliminate our contribution to this problem?

Obviously, it is important to reduce, reuse, recycle, but what about composting? Do conventional plastics like PVC or polyethylene biodegrade? Can they be composted?

The simple answer is no, neither PVC nor polyethylene are biodegradable. PVC’s durability is also its downfall environmentally speaking – it’s not biodegradable or degradable. Items made from PVC will retain their form for decades and the breakdown that occurs is just granulation – the pieces simply become smaller.

Presently there are no microorganisms that can digest either of these polymers. It has been suggested that these materials haven’t existed long enough for an organism to have evolved that could metabolize them.

Could Bioplastics be a solution?

The main products sold in the environmental groundwater industry that make claims of biodegradation are disposable bailers made from bioplastic, but what exactly does bioplastic mean? And is it good for the environment?

To ﬁnd that out, we ﬁrst need to understand the terminology: bioplastic, biobased, biodegradable, degradable, compostable, etc. Unfortunately, the bio-plastics industry is rife with terminology that is confusing to both the consumer and the manufacturers of these products.

It’s also easy to become confused when it comes to deciphering the various claims concerning the various bioplastics available today. Often, manufacturers will make claims of products being biodegradable, compostable or “eco-friendly”, that are unqualiﬁed or intentionally misleading.

Bioplastics are comprised of a large group of diﬀerent materials with varying properties and applications. The term bio-plastics refers to plastic material that is either biobased or biodegradable or both.

Biomass consists of renewable feed stocks like corn or the leftover pulp from harvesting sugarcane which issued in the creation of bioplastics.

Biobased refers to bioplastics which are made fully or in part from biomass instead of petroleum.

Biopolymers refers to biobased plastics that are truly biodegradable. They are created using a speciﬁc method of producing polymer materials, and they are composed primarily from polymerized cellulose that is extracted from the biomass. Cellulose is one of many polymers found in nature.

This form of bioplastic can be used to produce ﬁlms that can used for products such as shopping bags and produce bags as well as for labels and the liner for your compost bin.

Another method involves monomers, which are derived from the biomass, like fermenting plant carbohydrates into ethylene, which can then be polymerized into polyethylene (PE). Ultimately, a plastic made using this method, despite being made from an organic source, is eﬀectively identical to polyethylene made from oil.

Biodegradable is an ambiguous term, and it’s important to note that the terms biobased and biodegradable are not interchangeable.

“The American Society for Testing and Materials (ASTM) defines biodegradable plastics as a plastic in which all the organic carbon can be converted into biomass, water, carbon dioxide, and/or methane via the action of naturally occurring microorganisms such as bacteria and fungi, in time frames consistent with the ambient conditions of the disposal method (Compostable Plastics 101).”

In other words, biodegradation needs to take place within a speciﬁc time frame and merely fragmenting into smaller pieces, even if microscopic, does not make a material biodegradable.

Additionally, for biodegradation to occur, the surrounding environmental conditions such as location and temperature must be ideal.

The term Degradable is sometimes confused with the term biodegradable, but it is actually a broader term that applies to polymers or plastics that simply break down by such means as physical disintegration, chemical disintegration and biodegradation by natural mechanisms.

It is still possible, after degradation is complete, for a degradable plastic to remain in a smaller or fragmented form, thus creating microplastics.

Furthermore, not all biobased plastics will degrade naturally. Many biobased products will behave like traditional petroleum-based plastic, and remain structurally intact for hundreds of years.

Compostable is another term that is commonly used to describe bioplastics.

When bioplastics are described as compostable, this does not usually refer to backyard composting or simply being left in soil or in a marine environment.

Compostable is deﬁned by ASTM as:

“a plastic that undergoes biological degradation during composting to yield carbon dioxide, water, inorganic compounds, and biomass at a rate consistent with other known compostable materials and leaves no visually distinguishable or toxic residues”.

Compostable bioplastics are mainly designed to be composted in industrial compost facilities at temperatures that reach 50° to 60° C. Unfortunately, the infrastructure for composting is not widely available and so these facilities are few and far between. Also, they can have varying methods and capabilities that might not be suitable for all situations or materials.

Can an additive make these polymers digestible by microorganisms?

There is an additional category of materials that are particularly problematic and confusing. These blend organic materials, such as starch, with fossil fuel based plastic, such as polypropylene.

These materials are not biodegradable, compostable or recyclable, but are claimed to be environmentally friendly because they reduce their fossil fuel use by being supplemented with some renewable resources.

The most common product being sold in the environmental groundwater industry today with claims of biodegradation are disposable bailers made with PVC or HDPE that contain an organic additive.

Most of those claims are misleading, however. Statements such as “Biodegrades when discarded in a landﬁll” and “the world’s ﬁrst PVC bailer that once discarded to landﬁll will biodegrade to plant food” do not tell the whole story.

What happens to a conventional plastic like HDPE or PVC when an additive is used that promotes the degradation of the polymer?

Typically, there are two types of additives that are used to promote polymer degradation. One method involves the addition of a metal salt to the polymer chain. When the plastic is left exposed in an oxidizing environment, the metal salt will oxidize, which breaks the molecular chain and allows the plastic to start to “fall apart”. Obviously, this method does not involve any biological activity but it does require an oxidizing environment so being buried in a landﬁll will not encourage this process.

Another method involves the addition of a food source for microorganisms. The degradation process is essentially the same as the oxidization method. Microorganisms are attracted to and feed on the additives, essentially breaking the molecular chain.

And are these types of products actually good for the environment?

These types of processes can indeed degrade the bailer. However, it still will not biodegrade.

For instance, after the microorganisms have consumed the additive and the product has broken down, the PVC or HDPE will still remain, in the form of microplastic or nanoplastic particles. The remaining microplastic has the potential to enter and contaminate our environment. In addition, the bioplastic does not add anything beneﬁcial to the compost itself. The remaining PVC or HDPE creates a hazard for the environment.

With the confusion surrounding bioplastics, many consumers are not able to make informed decisions when it comes to buying these products. Consumers are increasingly buying more and more bioplastics without fully being educated on the diﬀerences between the various diﬀerent types or their eﬀect on the environment. This is a large issue that does not get much recognition.

Ultimately, bioplastics may have many notable attributes making them excellent alternatives to traditional plastics, however they are not without their downfalls. Due to the vast disparity between how environmentally friendly diﬀerent bioplastics might actually be, there is a serious need for regulation and education in the Environmental Groundwater industry.

Recent Posts
Categories
Product categories
Featured Products
Back To Top
We use cookies to give you the best possible experience by remembering website preferences on future visits. All information is anonymous and not used for marketing purposes.
COOKIE SETTINGSACCEPT
Manage consent

This website uses cookies to improve your experience while you navigate through the website. Out of these, the cookies that are categorized as necessary are stored on your browser as they are essential for the working of basic functionalities of the website. We also use third-party cookies that help us analyze and understand how you use this website. These cookies will be stored in your browser only with your consent. You also have the option to opt-out of these cookies. But opting out of some of these cookies may affect your browsing experience.
Necessary Always Enabled
Necessary cookies are absolutely essential for the website to function properly. These cookies ensure basic functionalities and security features of the website, anonymously.
Functional
Functional cookies help to perform certain functionalities like sharing the content of the website on social media platforms, collect feedbacks, and other third-party features.
Performance
Performance cookies are used to understand and analyze the key performance indexes of the website which helps in delivering a better user experience for the visitors.
Analytics
Analytical cookies are used to understand how visitors interact with the website. These cookies help provide information on metrics the number of visitors, bounce rate, traffic source, etc.
Advertisement
Advertisement cookies are used to provide visitors with relevant ads and marketing campaigns. These cookies track visitors across websites and collect information to provide customized ads.
Others
Other uncategorized cookies are those that are being analyzed and have not been classified into a category as yet.
SAVE & ACCEPT

Cart has been replaced

Login first to save cart

Thank you for sharing your cart.